In Game, In Life: How EVE Online Builds CEOs

“You need to let the world see what you’re capable of,” says Matthew Ricci, CEO of Zentech Corporation, a retail commerce company in Toronto, Canada. “And I think that by hiding it is the the worst thing ever.”

He’s a huge advocate for the power of EVE, its demands on the player and real-life skills that it tutors, once telling Kotaku that “if you’re playing EVE Online, you basically already have an MBA.”

Twenty years on from the first time that he started to play the game, Game Academy talked to Matthew about EVE, the skills that it demands and an experience that he feels translates to and impacts upon the world of work. 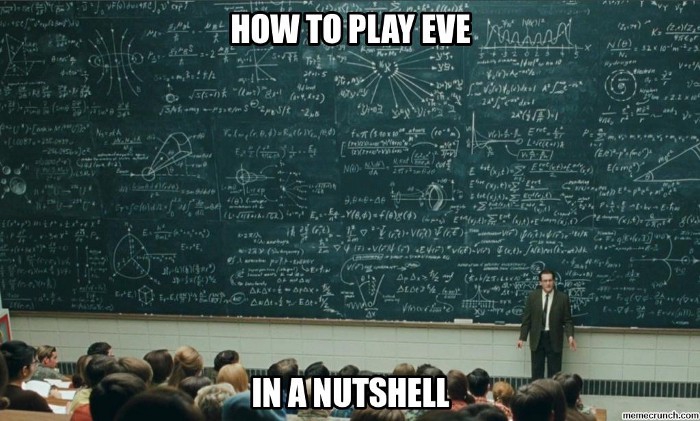 Game Academy: Matthew, what’s been your peak achievement in the game?

Matthew Ricci: Prior to advancing my career in business, I opened two corporations in EVE. My second corporation grew up to over 400 unique members. I had translators. I had people working in the UK. I had people working in China. I had true professional lawyers draft a non-aggression pact with another Indian corporate in the game. I played close to 18hrs+ a day, seven days a week in order to get to that level.

GA: What did all of that work translate into?

M: We had a solid infrastructure. We had around maybe seven space stations — where you’re floating easy, three, four hundred million in game dollars just for the construction, let alone the running costs. We were averaging maybe four billion in game dollars a month just in fuel costs to keep everything going and alive. At peak for us, we were manufacturing in our section about 30 to 40 capital ships a month.

GA: And how obsessive did it become?

M: We got to the point where we had three or four different coalitions of alliances fighting together — and my corporation was even funding the enemy! I mean this is so unethical. I was funding every side of the war. We would be getting orders, you know, like, “Hey, we want 30 super carriers and dreadnoughts. Can you produce it?” And we said “Yeah, no problem.” We were supplying the enemy with ships in order for us to blow them up. 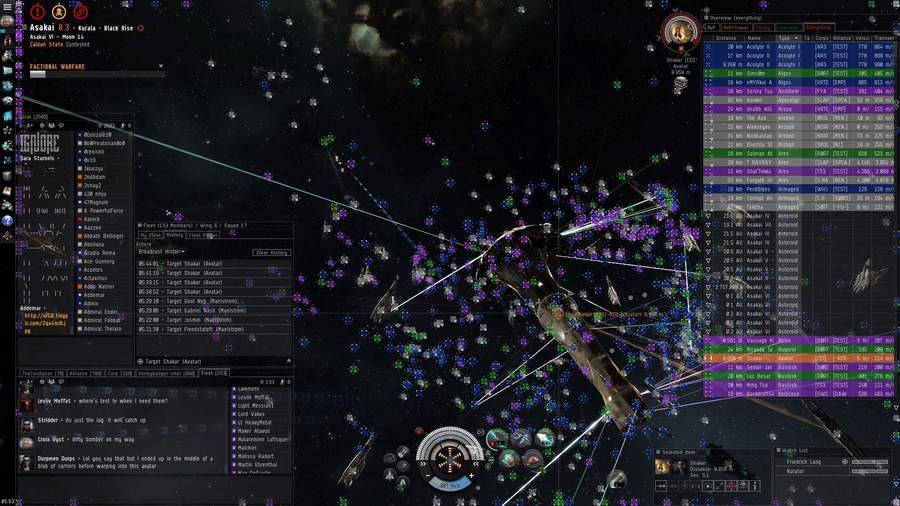 GA: Your company works with some of the top retail and product brands in the world. Are there things that you are particularly adept at in real life that you attribute directly to your experience in EVE?

M: Right off the top of my head are interpersonal skills and diplomacy. By diplomacy, I mean when you are stuck between three individuals and need to make everybody happy, and being able to do that successfully. My ability to negotiate that is a direct result of EVE, especially when people want to kill you. It’s a skill of of pacifying people to get the best deal.

There’s management. That’s granular on a spreadsheet — being able to calculate profitability of a specific resource or product in my real life.

The final skill is patience. EVE is a game of patience. You need years sometimes in order to see something come to fruition. It’s not something you go in and within twenty four hours you have the best shit possible. 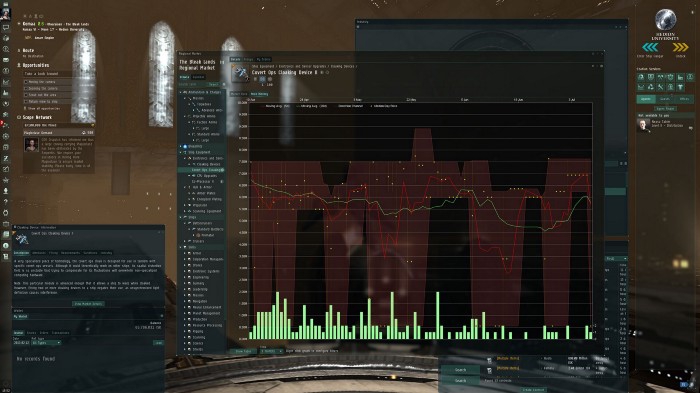 GA: If interviewed for a job, do you think that people should share their game skills?

M: I’m really glad you asked that question because that’s a sensitive question to me. Despite working in sales and very outgoing, I actually suffer from a lot of stage fright and social phobia of how will I will be perceived.

I feel strongly that you need to let the world see what you’re capable of, and I think that hiding it is the worst thing ever. If I was walking into a professional firm and they asked me a specific question and they asked me to tell them about my competitiveness, I would state that this is what I have done in X, Y, Z video game. And if they look at you puzzled, explain to them how that skill translates. Be free as an individual. Don’t deny the world the opportunity to see something unique. 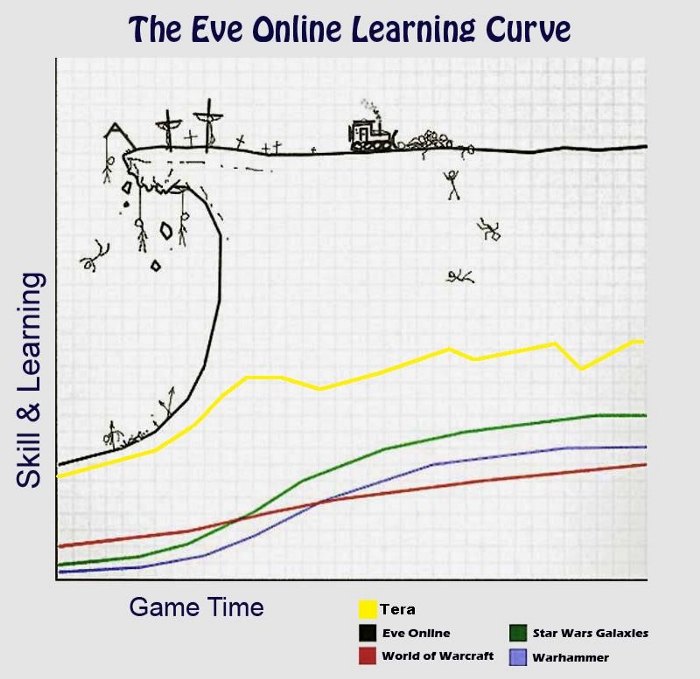 GA: You feel a more profound connection between games, work and a happy, successful life, right?

M: Yes. I think you can use your proficiency for gaming more covertly at work. You can make your professional life like a video game, and all of a sudden you’ll find a lot more happiness in your career. Try to find pieces where you associate X with Y — X being the game, game content or objective — and how it correlates to Y your professional life.

I used to think of people that I had to sell to — the customers, retailers and procurement officers — as quest givers. And that took a lot of my phobia out of cold-calling them.