However, recent research has suggested that certain forms of gaming can have a positive impact on your brain.

Playing the right type of games has been shown to boost working memory, improve decision making and spatial skills as well as develop multitasking abilities.

But the genre of game is critical to the type development.

High action games have been demonstrated to increase the grey matter in the brain, resulting in improvements to abstract reasoning and problem solving. The nature of these games (generally first or third person shooters) also benefits players in improving their attention and perception skills. They are also prone to improvements in spatial cognition and multitasking. The list of benefits continue with these action games also helping to develop quick decision making and navigation skills.

Alternatively, puzzle games can have some of the same benefits. Practicing in this genre for just 30 minutes per day for 3 months has been shown to enhance the hippocampus. This part of the brain has a major role in learning and memory. Studies of puzzle gamers showed that the changes to the brain benefitted abstract reasoning and problem solving. The study did note that it is important for the puzzles to change in nature and difficulty in order to have these benefits.

Gaming has been shown to be beneficial to development in real world scenarios too. Laproscopic surgeons performed better in simulations when they were gamers - especially ones that played action games. Driving games can be an excellent way to transition from video game driving to real racing. Formula 1 drivers regularly utilise simulators (effectively very expensive driving games) to prepare for races. 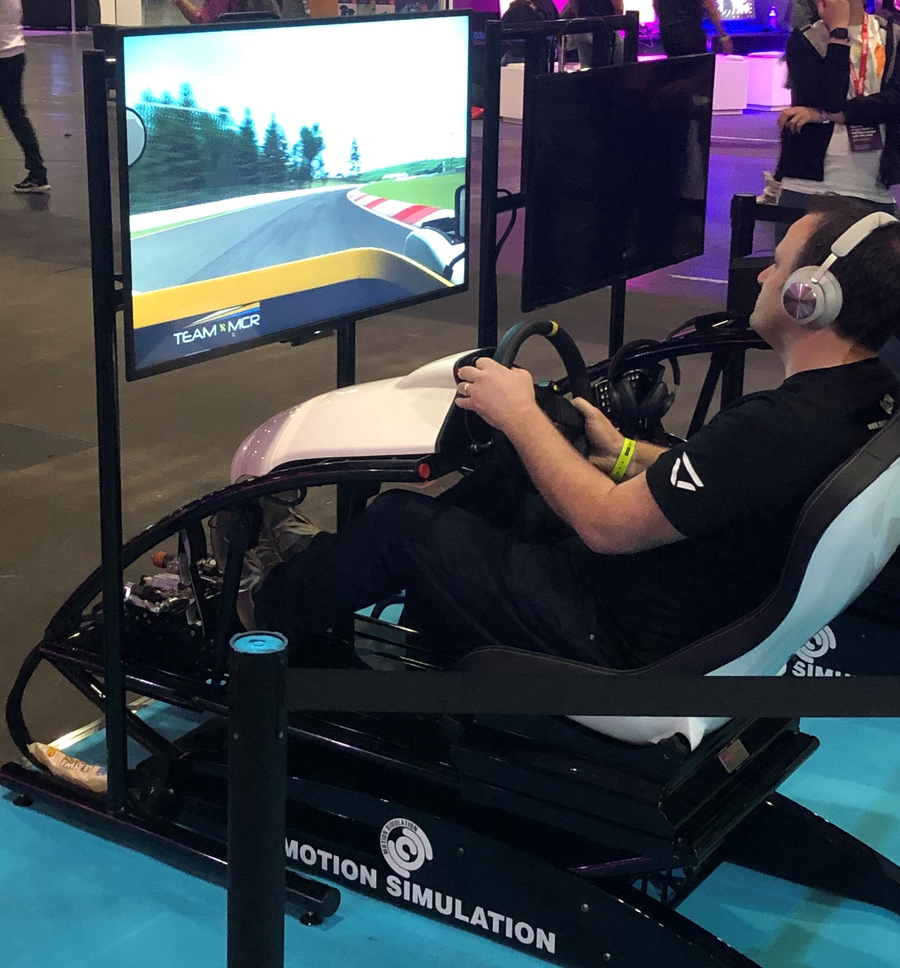 The other unexpected benefit of gaming is an improvement in eyesight. A 2009 study by Daphne Bavelier found that 50 hours of high action games over nine weeks resulted in a considerable improvement to contrast sensitivity, whereas no improvement was found in players of a slower paced simulation game (University of Rochester). This allowed the players to more easily distinguish between different shades of grey, an important aspect for driving at night or in low visibility.

Furthermore, gamers have been shown to be able to ignore distractions and spot details in busy confusing scenes better than those who don’t play games (BBC Future). Their focus on fine details has even been demonstrated to improve reading small fonts on prescription labels after training in video games.

Gaming is often viewed as a pursuit of the young but many of the attributes that are improved by gaming are linked to deterioration with age. Vision is known to decline over time, especially the contrast sensitivity identified above as well and focusing on fine details.

If you’re interested in trying out gaming but don’t like the concept of shooting genres, driving games could be the best way to ease yourself into it whilst still gaining the major benefits. Then the optimal dose is small distributed practice of around 30 minutes per day, five days per week.

If you are interested in learning more, talk to us at Game Academy.