Predicting zombie behaviour in Seven Days to Die, embracing the game mechanics of Age of Empires or refining decision-making in COD Warzone, these are all in a day’s work for London-based financial technology entrepreneur Juan Andrade.

Juan is CEO of Rebank, a payments service for small and medium-sized businesses that offers a consolidated and real-time picture of money going in and out across multiple connected bank accounts and is a graduate of the prestigious Y Combinator start-up programme in the United States.

“There’s not more than a dozen core skills in life,” says Juan. “Decision-making, prioritisation, projecting, predicting the future and they are applied both in games and business and life.”

In a recent Game Academy Bootcamp, Juan shared with participants the links that he sees between his life in business and in gaming, a hobby he first picked up in his native Venezuela at the age of four.

“In Seven Days to Die, the basic principle is you have seven days before a horde of zombies comes and tries to kill you. The constant cat and mouse, predicting what the zombies might do, setting traps for them, creating bottlenecks to control their influx is like a Business 101. You’re taking the world, simplifying it into four or five attributes and predicting the future.”

Andrade won expert insight into business after studying for an MBA at the London Business School. His gaming credentials include completing 1300 hours in PUBG and playing in the Warzone tournament on Z League. He is especially keen on strategy games.

“In Age of Empires, there are certain mechanics that if you understand them, you can use them to your advantage. It’s the same in the real world. If you know the rules, you know what kind of rules you can push and pull.”

But Juan doesn’t just think that games offer a simulation of life. They can also act as a guide.

“In strategy games, you have a build order to get to the minimum number of attacking units in as short a time as possible. You’re farming, building the barracks, building one unit, upgrading that unit on the way to an attack - and crashing this into essentially five minutes, to win a game very quickly. In a similar way, in my business, what could I achieve when it comes to prioritizing work or features that we want to build into a product?” 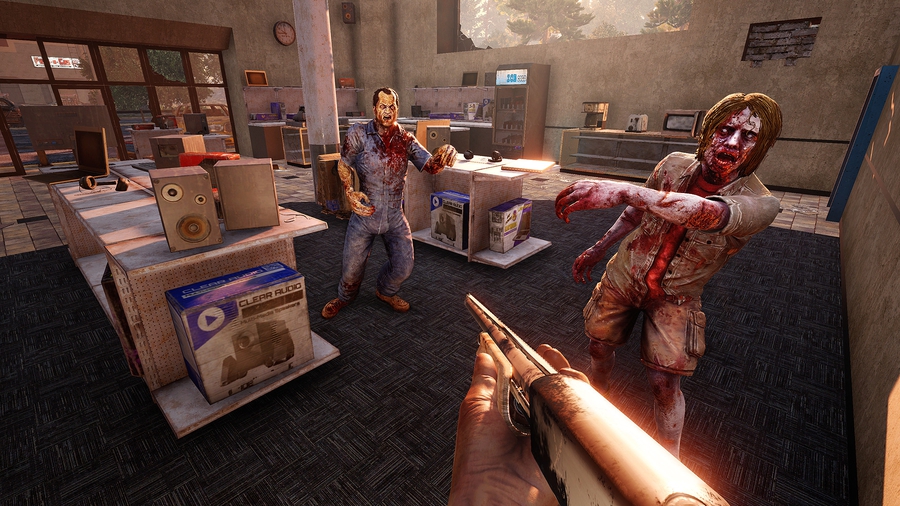 Building a Future in Construction by Playing Games

Did you know that a job in construction can be as interesting as your favourite game?

The question matters since the construction industry is digitising fast and suffering just now from a real shortage of digital talent.

A major motivator for many gamers to play is to see the results of actions faster than in real life - and construction is the perfect industry for this. With construction you get tangible results. You can see buildings and structures being built and become an integral part of this process - many gamers count 3D modelling as a hobby.

Digital construction demands a certain flexibility in using different interfaces and having a variety of views on software - a feature integral to successfully engaging with and completing many games.

And there is a natural interchange between flying real-life drones and in-game aircraft, as well as remote and manually controlled vehicles.

On the level of individual games that people choose to play, there are other direct connections.

Games increasingly incorporate construction mechanics - especially on the design front - with games like The Sims, Minecraft, Valheim and Fortnite asking players to construct structures to suit their purpose.

Building is a key element in many survival games, such as Raft, Conan: Exiles and Green Hell.

Construction planning and design are intrinsic to games like Blueprint Tycoon and Prison Architect; and franchises such as MechWarriors engage with operating big robots.

Are Video Games Good or Bad?

Video games have become ingrained in modern society. They are the most popular form of entertainment globally, surpassing the yearly revenue of TV, movies and music in 2018.

With games taking their prominent place in society, it is only natural that the merits of gaming becomes a topic of discussion. The early film industry of the 1920s and 1930s underwent similar scrutiny after all.

Why do People Cheat in Online Games?

There are a wide variety of different motives behind video games.

In Game, In Life: How EVE Online Builds CEOs

“You need to let the world see what you’re capable of,” says Matthew Ricci, CEO of Zentech Corporation, a retail commerce company in Toronto, Canada. “And I think that by hiding it is the the worst thing ever.”

However, recent research has suggested that certain forms of gaming can have a positive impact on your brain.

In Game, In Life: How Gaming Helped Me Become a Pilot

For people in some professions making decisions — and good decisions — is of special importance.

Mike is a civilian airline pilot based in Austria, who flies all over the world. Alongside his aviation job, Mike raced cars for 15 years and also runs two companies.

How Gaming Can Help You in Marketing — Crusader Kings 3

Part of my day-to-day work involves marketing. I, along with my bosses, come up with plans and strategies to grow our reach and spread the name of Game Academy.

Some of the best preparation I’ve had for this role comes from playing Crusader Kings 3.

Survival Games, MMOs and a Future of Hybrid Work

The future of work is hybrid work: flexible working where an employee splits their time between the workplace and working remotely.

Right now, companies around the world are experimenting with different types of hybrid set-ups, to see what suits their organisation best.